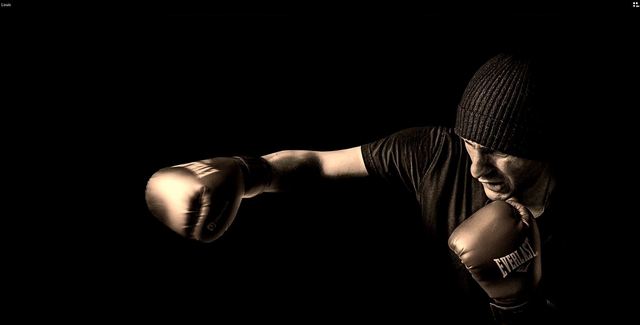 His approach was very personal and no one had ever witnessed his pre-fight routine. Louis harnesses the power of Qi Gong creating energy balls thrusting them and absorbing them in turn. His source was somewhere between earth and the ethereal for he summons his force from deep below his feet and at other times, skyward.

On the outside, Louis was considered simple. Few know the intense complexity of the inner workings of his spiritual practice. His strength is inter-stellar.

The Nine create space for fun sitting in the arena awaiting the fight. Herrman lifts his hands and summons a dome over their space so that they won't be bothered by fans wandering around. The spectators unconsciously find themselves giving a wide berth around the Nine.

Luna and Noel giggle at the sight and are entertained while waiting for the main event.

"Lllllet's get ready to rummmmblllllle!" they hear from Buffer and sit up a bit.

Will's really talked up this guy. The Nine are looking forward to this observation for it could be life or death for Louis; he's in quite a position for his Observation.

A codified game. Mechanisms with sight granted access to The Nine's guidance. An irrevocable vow. Being brought to the edge of their capabilities, three mechanisms show potential to survive ultimately living the life of their dreams.

Chere writes speculative fiction. The playing field, planet earth. The challenge, out of this world.

Just what I needed to read, lead on my favorite author the teases of the Nine are nectar to a reader. I know I am going to love, this series!!! Whoopee!