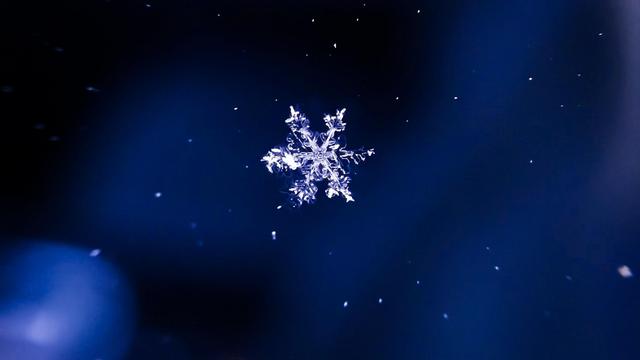 As the year sets off with planetary alignments, the stars taking the lead in the story, she's slow to consecrate her intends. They come to her in succinct sentences breathing deeply. Persephone chews on them a bit going-in, feeling the core of the value.

Then, a couple of words go on a tiny sticky until they are to be etched into the scrolls that will serve throughout the year. The small box, made of cloves, purchased from a museum store way back when serves as their casket.

As Perce considers the sentiments within, she's less inclined to include material or corporeal intents as this is a Capricornian year. She's certain the manner in which she intends to feel will manifest in her consciousness as something tangible.

A sticky summons her on a particular day.  Making intentional moves, she steps into the process. The vintage paper strip is brought out with a particular pencil. The paper is old and was found hiding in the basement of a mansion during an estate sale. She sensed it was intended for her particular use.

"How much is this?" Perce inquires holding out the old water stained box.

"Take it along with anything else in the canned storage room." The seller gestures towards a load of rubbish mostly from the 50s – 70s piled upon the shelves inside the cool damp room.

Persephone smiles. "Thanks." Walking away with a sealed box of textured Speedball typing paper. She is confident it is in pristine condition.

The pencil in her hand gleams silver with that perfect 1950s blue on the other end, the Cross engraving gives it a name. Each time she scribes specially with this implement, she remembers Mary and Ruby. On her high school graduation, they handed her a small neatly wrapped gift. Inside, a cool retro style navy blue box was lined with light blue linen. Her pencil nested inside.

"We've never used it. We know how you like things and thought this would be perfect." Mary's pointing to the pencil.

"It's most perfect!" Persephone wraps her arms around her aunts in turn.

Accouterment at the ready, she spins a short yarn that embodies her intention. Using her pencil, she turns the old into a scroll and wraps her talisman thrice with twine. Stone and tiny charms are tucked within. The ends folded in, she seals them with wax.

Anointed, they rest upon her year's stones that represent Capricorn energy. When the scroll calls to her, it is carefully placed in the small clove box resting with others on a bed of the spice.

I hope your 2020 intentions are going swimmingly.

There's time. All in good time.