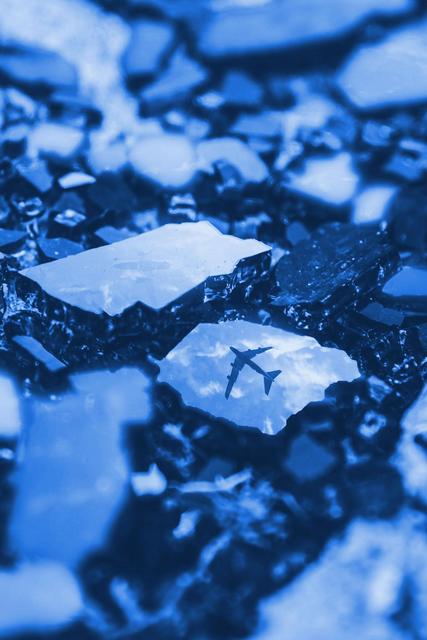 Persephone notices the mundane items about her abode. What she ordinarily breezes around, she's clearly aware. Typical objects seem to be calling for her discernment.

She dives into the huge white lacquer bookshelf and before she's totally in awareness, Perce has tivvied up a huge space. Books aligned, 'specially items artfully arranged. Many pieces have been set aside for repurposing by another. Research sits quietly along the two bottom shelves their binders accessible with ease.

Perce cruises through her already minimalist modern space nixing everything that hasn't been given time nor energy in the past six months or so. She doesn't express a one day thought as the she breezes through making great effort to effectively organize as she progresses.

Perce now senses the new space as hers. She senses possibilities have been uncovered.

Smartening up the place.

In a flash of conception, a feeling begins to rise. She can see it as well as feel it. She smiles. It's not a place or a time, it is surety that she will be energetically mobile, about very soon.

Her energy expands as Perce sits quietly with the what if. She doesn't need to know any details right now. Persephone's not planning a thing. She's to carefully maintain and pluck emerging energetic threads exploring frequencies and vibrations awaiting moments of alignment.

As Perce sits with the sense that some sort of liberation has already taken place, a story materializes. In repose, she watches it play out. It's a bit scary, well she's told these style stories she writes are quite terrifying. As she's lived in a funeral home, the dead don't frighten her so much.

"Fire of conception." She declares out loud her fingers are going for her phone.

Taking action, she quickly organizes the characters, plot and setting into a synopsis. Persephone sits with the developing thriller as it continues to unfold. Going about her days, she dictates here and there until it's in a place where the next step will be to write it.

Feeling the impetus to break free?

Be seeing you tomorrow.

A perfect look into the creative mind. I like it, personal and warm but not revealing enough to make Perce less mysterious! A true creative at work!