When the Foot Reaches the Mouth 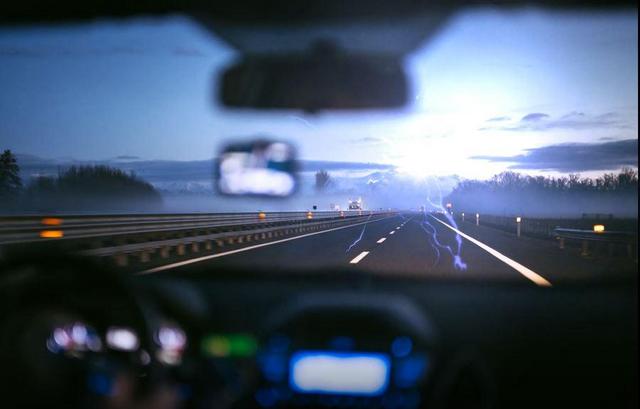 Perce's elbows are plastered to her side, riding center of the back seat though is doesn't have anything to do with her being the middle child. To her left, her dreamy good looking guitarist in the band. Her BF to her right, her bestie A.

At the helm of the old Pontiac Tempest Chris, lead singer, steers with his knee.

Persephone's feeling the giggles as something arbitrary comes to her ever charged mind.

Perce goes for it without truly letting the idea sink in.

The surface of the view floating about she asks, "What is the worst name you could give child? Like ever?"

The seats squeak as all but the driver turns to Perce with a faces reading, "Where is this going?"

Not bothering to read the energy around her, Perce reveals her thought in a blast, "Eunis!! E-u-n-i-s. Isn't that just the worst?"

Chris's eyes bulge from the rearview his head is subtly shaking back and forth. A's elbow hits the ribs with a sharp painful blow. Persephone looks to Zachary in confusion. Her boyfriend uses his finger and traces it across his neck. Persephone withers as she looks around.

Confused by what she'd call over-reacting, she senses a slow deliberate movement from the front seat.

Junior's body turns before his head, his drumsticks fisted in his left hand. His piercing eyes' finally meet Persephone. His lips a straight line.

He rests his right elbow on the seat and points his sticks at Perce. Drumming them up and down at her receding chin, he shakes his head. Perce's eyes show fear. Her Bestie locks elbows with her showing solidarity.

Junior flashes the drumsticks about an inch from Persephone's nose as Zachary leans into toward his perplexed girlfriend.

Junior quietly states, "That's my sister's name." and then turns around.

Chris, A and Zach state in unison, "She didn't know."

Persephone leans in to neutralize the situation. Chris' stealth head shake in the rearview has her slowly sitting back taking a moment to consider before responding.

The front leather seats begin to squeak as Junior's shoulders shake up and down.

Perce smacks him, "Geez! You had me going. I mean, of course, no one would name their kid, Eunis."

"Shut it. It IS her name." Junior states while facing forward letting it go.

The remaining three look to Persephone as if she's just won something.

Realizing, she's not coming back from failing to filter her ever racing mind, Perce smiles.

She's human. Seven Brides for Seven Brothers swirling about in her head.

Does your mind race a bit these days?

Very funny, now I get the picture. I think we have all tasted shoe leather a time or two!