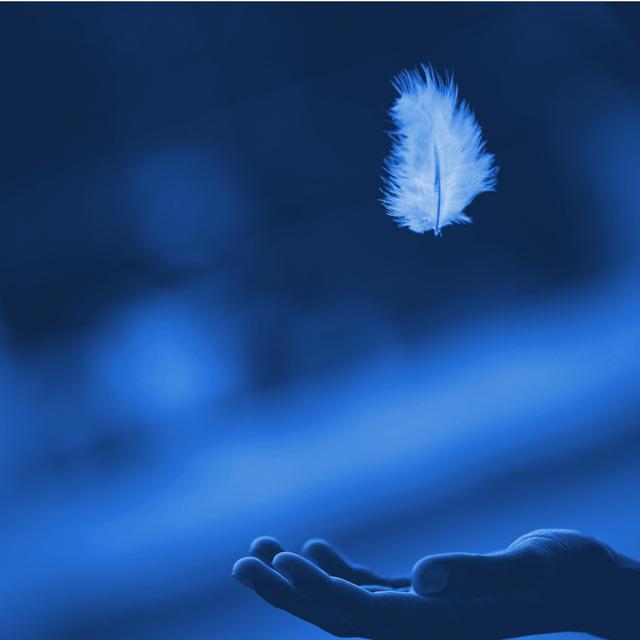 We're on a Road to Nowhere | Pacing

Persephone finds herself overwhelmed by the energetic atmosphere that surrounds her.

Checking out the time on her iPhone, she considers that perhaps she should take a break. Perhaps that will improve her mood, calm the nervous system per se.

"Break from what?" Perce laughs to herself for she hasn't really gotten started. "My Yoga practice and some breaky. That was it."

She's shaking her head considering a bike ride to calm the circuits. Looking over at her city bike, she realizes, she'll need to check tire pressure. Persephone finds the task of pumping tires too taxing right now and lets the idea of outdoor activity float away.

Still feeling the buzz that creates an environment where a cogent thought is just out of reach, Perce decides to bring her swirling headspace in line with her heart and gut. Her awareness meets in the middle: the heart-space.

The space is metallic. It feels rough and dull with blackened areas. Persephone attempts to lighten up the chasms with energy rolling her shoulders back. Loving heart energy begins to warm the center of her chest. Perce observes gray smoke streaming from the front and back turning into white sparks just before disappearing.

"Sending back to where it originated, in its original form." Her eyes are closed, she smiles. "Integrating the scarab-ed wisdom of what's mine, the surplus to the ether. So it is."

Persephone claps loudly three times. The center of her palms hot, she hovers them over her heart space and asks her most pressing question that is actually a feeling.

"Enlighten me Perce-Wise." She whispers her chin lowered.

The answer is almost immediate as Persephone's wise-self responds with an iridescent voice, "You have plenty of time."

Feeling the Impetus | Shout it on the Mountain Tops

Organized, especially since this recent super full moon in Virgo, Persephone is clear on how to feel into her purpose as well as what steps to take to get there. The working parts are in tune as if the 'jewels' are in alignment with her stars.

Going over recent illuminations, her eyes are skyward as she smiles. Perce looks down at her calendar enjoying the dance of color, form and sequence as her plan is mostly polished for she's been working on it since the beginning of February during Merc Retro's pre-shadow phase.

She considers the rhythms of the tasks noticing her priority has neatly carved out time 'specially as 50%.

The sprockets tuned, turn their cogs aligned perpetuating the process.

*not on the calendar

She's loves chatting with this individual. The conversation begins quickly and flows as if it has no reason to end. As subjects go deeper, she begins to talk about the details, timelines, feelings regarding her intentions.

Before she knows it, her day's attention units (for the brain has a finite few each day) and the motivation behind her tasks has been talked-out in depth.

Persephone gets off the phone and finds her will to eye her calendar is gone.

(Her mind considers intentions complete, the motivation switching station in the brain dimmed for the day.)

Sitting back in her chair, Perce considers taking a break.

*though she hasn't began her day in earnest

Persephone notices the curiosity surrounding her. In the small space regular's eyes follow her movements as they try to place her. She is not from here and doesn't quote, 'wear the uniform.'

Perce's here because she chooses to be.

A passerby, "You work for the City?"

"No." Perce responds smiles and continues on her path.

Going about her business, she stops to banter, with a couple of witty ladies, about cheese. Words like 'Big Cheese,' 'Head Cheese' and 'Babybel' float about the conversation on waves of ebb and flow. The pause is too long for them to dive into types of cheese and their attributes.

Passing by the original questioner, the passerby asks again. "I've been around here for years." Intent on getting answers. "Who are you? And do you work?"

Persephone busts out laughing. "Did you hear what you just said?" repeating the questions to the cringing passerby.

Passerby's making excuses. "That's no quite what I meant."

"I would think not," Perce responds smiling.

Persephone continues about her business noting the lack of alignment while grooving her authentic sovereign vibe at the same time.

Be seeing you soon.

The kind of day that is fuel for thought. Filled with musings, fleeting thoughts, plans not quite realized. Happens sometimes but for sure not all the time!