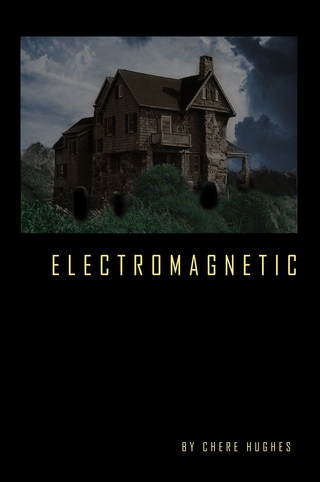 “Otis! Where are you taking us?” feet out of from under them, they are floating as Otis speeds downward or at least they believe they’re falling.

Lilith and Otto soon realize they are not the only ones in the elevator for there’s a gel-like quality to the air.

Otto loves the opportunity to hold Lilith tight, but wishes for better circumstances.

“Well, this is romance for Lilith," he smiles to himself.

“Whaaaaat?” Lilith is taken from the moment by Otto’s smile for it is a new one for her.

“Sh*t!” she calls out before Otto can respond as the elevator appears to be continuing past the basement.

Moving away from Otto’s embrace toward the button’s panel, it’s her turn for her eyes to bug-out. The panel has transformed. The original buttons remain with some added buttons above, below and in between the known floors.

Otto follows Lilith’s eyes and glides her way shouting, “What the hell, Otis? This is NOT my idea of research!” Turning to Lilith. he shouts with his index finger in the air, “One word… Library! LIBRARY!”

“I don’t see that button.” Lilith muses at Otto’s freak out sesh and begins to laugh at him. “Hold up…”, she stops to listen. “I don’t think we’re moving anymore.”

They both quickly bring their attention to the elevator buttons. They are stopped on the floor that reads like a scrolling ticker tape, ‘Man: light plaid shirt, cowboy hat.’

“This is not good.” Chiming in unison looking at each other. The doors slowly open as they make their way gliding slipping as quickly as they can to the back of Otis. . . .

The Magick in her Books (Editing)

Be a part of the Adventure on Chere's Patreon page