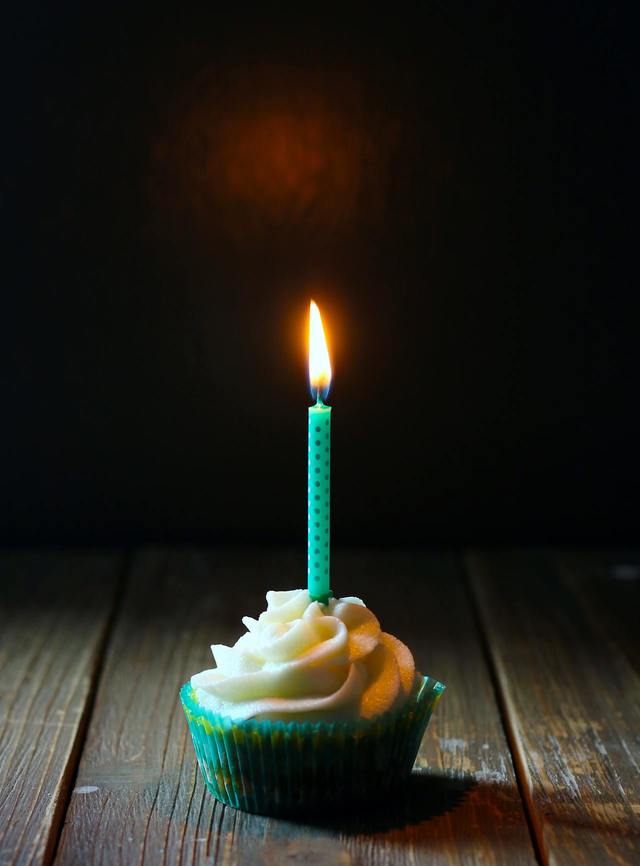 Today is my birthday.

In time (no pun intended), I began to consider...

What did one do or be that was so special?

--that their orbit around the sun should be celebrated.

And why one's birth-day?

We celebrate adult teeth and puberty as well.

Perhaps growth is something we value as sentient beings.

I also consider that we enjoy being celebrated and

value being accepted as part of the celebration others.

As beings we crave a witness to our lives, within this global society.

--for what does one single lifetime mean in the scheme of the whole?

Perhaps we celebrate possibilities before us.

The alley is dark. She's frustrated.

He's taken her to The City to celebrate hers. As he bumbles around in the dark, he seeks a sign that they are indeed going in the right direction.

"Let's just go back to the car." Hands on her slim hips.

He smiles up through his blue eyes that glimmer, even in darkness. She acquiesces taking his hand.

Emerging between two tall buildings, light shines. From the bustling, he looks to her with humor in his eyes. She feels bad that she didn't trust. He squeezes her hand.

"Where do you want to go?" he says. "I should have made a reservation."

She doesn't feel bad any longer.

Ripping her hand from his, "Let's just go. This is San Francisco!"

Her hands returned to hips, she's back-lit beautifully by the diner windows and sign. He takes her hand. She pulls away as they pass through the door. Before the host, she's almost red with embarrassment.

"We have a reservation." He says.

She looks to him eyes wide. Now in wonder, she follows him to a long table where 15 of her closest friends hold up their glasses, charged for celebration.

Cheers. So glad you enjoyed it!

Birthdays should all be this surprising and special. Fantastic reminder it's not just another day!