Feel all the Feels | Transience 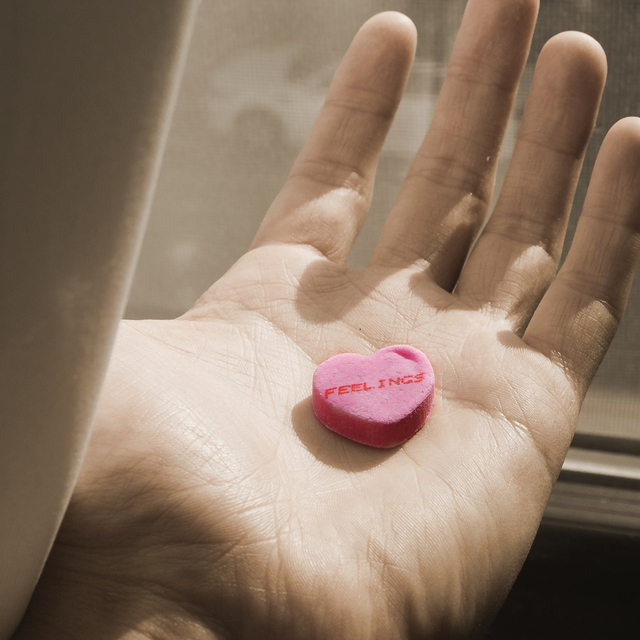 The stem of the bright yellow field flower spun between his fingers as he considered his windfall. The entire team was on board. A serene sense of a long exhale surrounded a reality that it was finally going to happen.

As the group gathered by the van, he looked up to find most of them watching him from the distance. Several had their hands over their brows shading their eyes, their smiles reflecting equal feelings.

Others eyes not apparent through their dark sunglasses, their mouths wide open as they shouted their eagerness, happiness.

He stood up from the tall fragrant meadow and threw up both arms, fists in the air.

A calm trust washed over her as she witnesses the goings on before her. Many stroll about, wine glass in hand and perhaps a napkin of nosh as well. Sipping, hushed sounds filled the large hollow space.

The gallery is stocked with large dark moody paintings in shades of green-gray the size of small buses. Little red dots were placed on each of the title cards.

The show has sold out. It is true, this artist has something to communicate that is resonating in a big way.

"It's a beautiful thing." She smiles to herself absorbing the experience while carefully placing the overwhelming paintings in her memory for she hopes to enjoy them for a long while.

The little boy was hijacked by the toe headed girl sitting on the big black leather chair that was obviously made for adults. Totally distracted from his book, he watch her constantly push her glasses up her small nose.

He's amazed that someone could be as absorbed by a book as he tends to be. His mother has to call him at least a half dozen times before he responds when he's reading.

He watches her eyes intently following the lines of her surprisingly thick blue book. Every once in a while, she mouths the words, pauses, looks up and smiles.

It's disgusting really. How they always blow through the line past everyone that's been waiting an hour to ride the 'Pirates of the Caribbean.' They march through like they're on some sort of important mission.

I've heard the 'Yo-Ho' song a million times now. It's practically ringing in my ears my body can't help but move to the music. The stanchions are no longer interesting as I've swung them every which way possible.

I've memorized every person around me. Obviously, as bored as I am.

"I cannot believe the hubris! Just how can they get away with it?!"

I'm so angry, I almost cannot breath. My side hurts and I just want a cocktail. Maybe a cigarette. Oh wait, I don't smoke! I'm willing to give it a go!

I take down my tequila and tonic like it's a refreshing 7-Up.

Puffing on my appropriated Gallois, I stop waving it about for emphasis as I continue to think to myself, is it possible that something like this could happen?!

I don't know about this…

"How far down is it?" I look down not able to detect the bottom through the thick fog just below the swinging bridge.

I take a step looking through six inch spaces between the rope tied boards at my feet. I step back to solid ground hugging the pole nearest me. Shaking my head, I'm in disbelief emphatically saying no.

Hand on each side of the bridges ropes, I step forward again. I decided to feel for the board instead of looking down. I cannot find the second board. My footing slips through and I am down on my knees.

Shaking so badly, the bridge begins to swing dangerously.

I knew the worst would happen. I was the first to express it was not a good idea. I repeated my view on several occasions. I have zero desire to point that out.

I just feel so sad about the whole thing. It's like it's all I have the ability to sense right now. It's painful. I mean it hurts really bad.

"What is it exactly? How does it work? Can we get one?"

Oh my! We can do so many things with it. I can't wait to work with it. It's a real game changer!

"Kay sera sera. Whatever will be will be…"

I choose not to respond nor react.

Do you feel all the feels?

Are there some that you tend to embrace madly or stay away from like they're the plague?

Do you have specific emotional arenas you tend to spend time in?

We'll be seeing you tomorrow.

Ps- Celebrating the 2nd month of my 365 day Orbit blogging every day! Cheers to you and thank you for being here. Enjoy the reads! And away… we go!