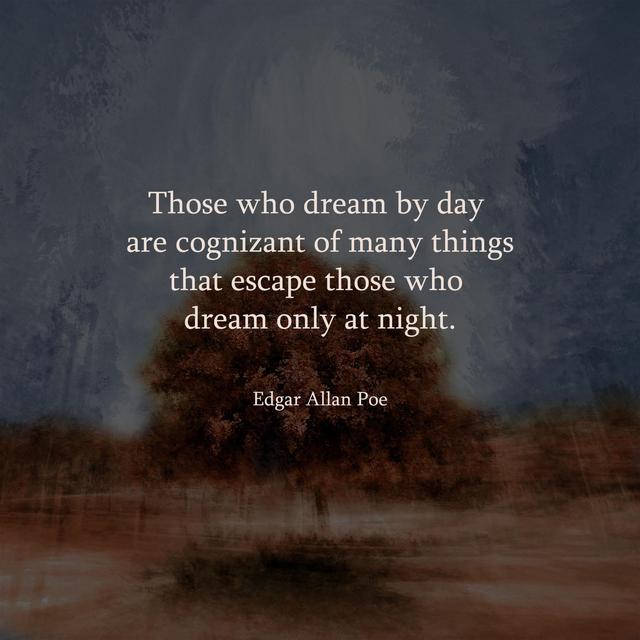 As she goes about her business, Persephone finds herself in reverie during daylight hours. Walking along the sidewalk she navigates icy patches noticing the abstract patterns created. She laughs at her proclivity for perceiving anthropomorphic forms.

As she's making her way to the local on Leroux to procure a sage bundle, Perce passes tourists carrying paper cups of coffee bundled as if they are on the slopes of the mountain town's resort. Navy peacoat, red and black paisley wool scarf and soft warm leather gloves serve her well.

Her specs have gone quite dark in the sun. Considering downtown streets' patterns in the snow is that of boots, she checks her phone for the temp. Pressing the cloud/sun icon, Perce smiles at the cool 17 degree weather as Sol shines reflecting as if it is a summer day.

Passing time, Persephone checks out finds at the thrift store on Beaver. The shop has been rearranged quite beautifully so her mind swirls about for the reasons why. Have they sold out or new management perhaps? She doesn't care enough to ask, just wonders a bit and then, allows the thought to float away as if a slight breeze arose. Instead, Perce enjoys the visuals.

For certain, she'd like a jacket. Black. Something that would align with her jeans and button downs, Converse. Cruising through, she spies a tall slender Japanese fountain that a friend would love. There's 50s chocolate leather chairs that would serve someone's retro cool style if they didn't look like they'd been fished from the dumpster.

Breezing upstairs, she checks out the ties as she often spies something Hepcat for three bones or so. Nope. Not this time. The first couple of rooms don't interest Perce so much. Making her way to the queue of jackets. Her hand reaches out brushing the black jackets in her size. A simple wool Talbots with gold buttons meets her tingling fingers and she knows she's discovered her intention.

Walking home, Persephone's bags swing at her side as she leaps over puddles. She watches the pines shake off the snow. A mist of white glides through the air shimmering like magick. The trees shush a bit as if relieved to be free of the weight.

As the flurries have been on the ground for a while, the mounds are laced with darkness along the roadways. Perce isn't bothered by the contrast instead appreciating another opportunity to find shapes and forms in the distinctions.

The neighborhood cats make their way across the snow covered road as if it's a balmy afternoon. Persephone questions whether their paws are freezing cold as their pads remind her of the heels of those upright.

I really like the personal story of the every day life of you as a writer living in a smallish city. Lots of color and person tidbits.